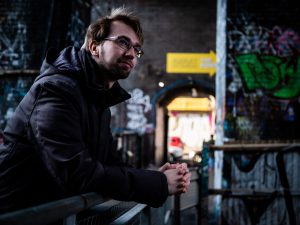 Born in Voorburg, the Netherlands the penultimate day of the 1980s, Maarten’s interest in music was piqued after hearing Beethoven and watching Amadeus in primary school. He began listening to his brother’s modern rock in the early 2000s and decided to pick up the guitar not long afterwards; taking lessons with Frank Jonas. A first gig a year later solidified the passion and would soon push all other interests out of the way. The interest in rock and metal would soon turn to jazz in the 2010s and would see him join several local big bands and jazz combos along with taking up lessons with Jerôme Hol and Jens Larsen. The interest and the need to understand music would soon see him taking up composition and led him to contemporary music and following composition lessons with Brendan Faegre in 2013. In 2016 he started studying composition at the Royal Birmingham Conservatoire, studying with Seán Clancy, Ed Bennett, Fumiko Myachi, Joe Cutler, Edwin Roxburgh and Andrew Toovey.  He currently writes for and plays in the jazz-rock group Extraction, having their debut performance at the Midlands Arts Centre in March and gigging in the spring.

His other work takes influence from the quirky, genre-blending of Frank Zappa’s music, the progressive rock and jazz of Tigran Hamasyan and the propelling rhythms and pulse of Steve Martland. 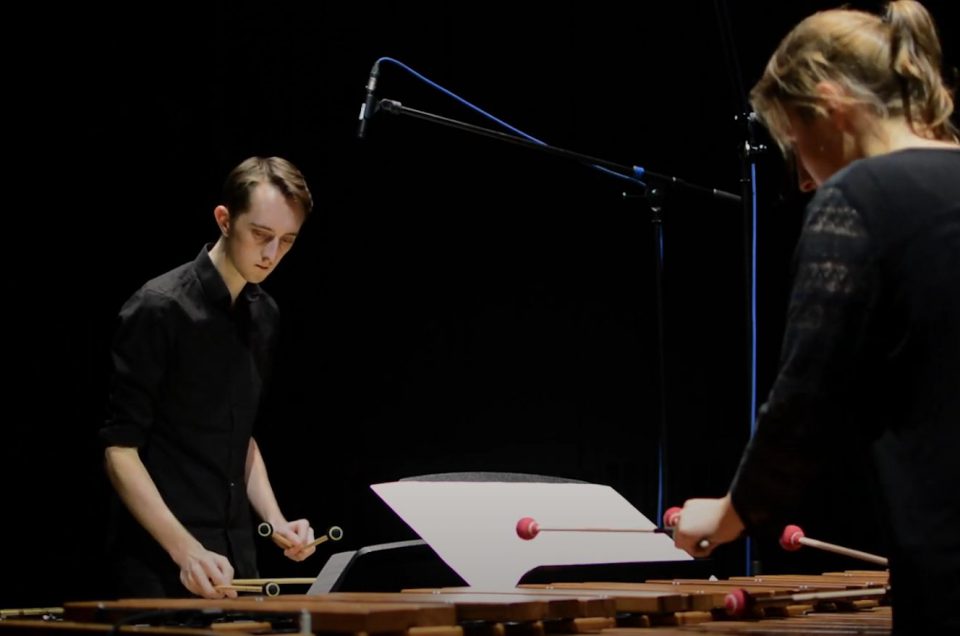 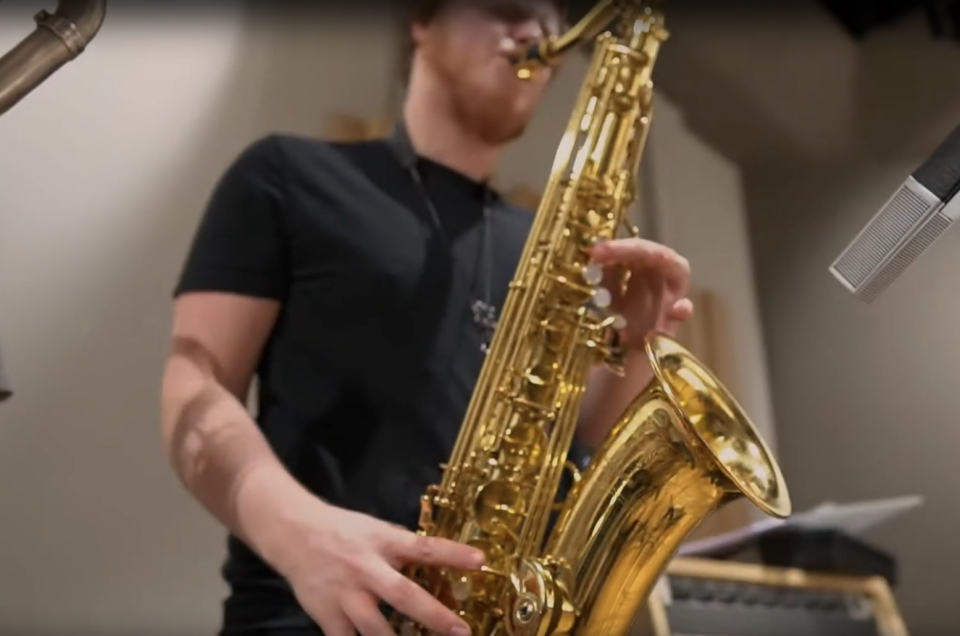 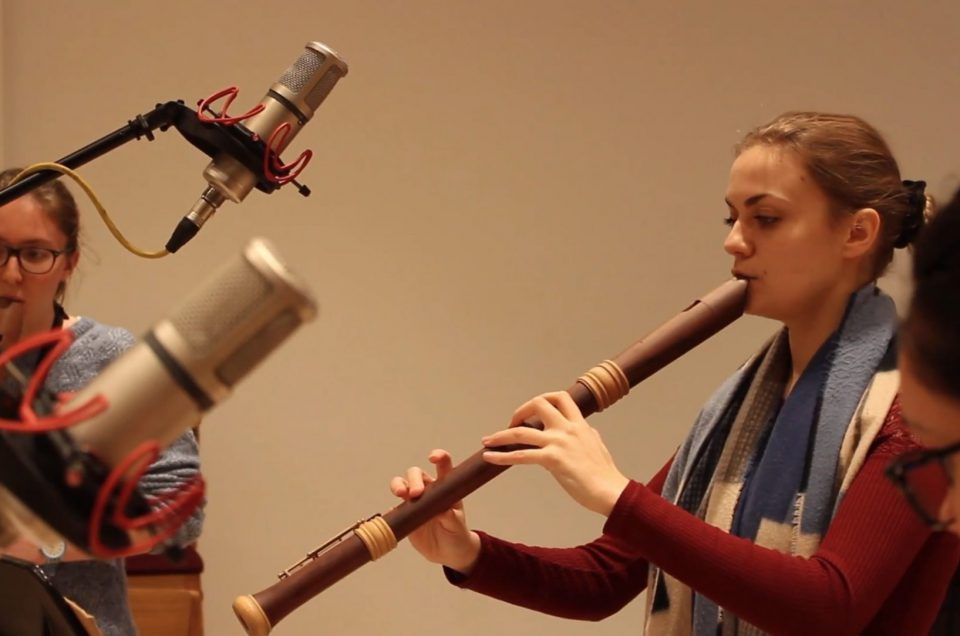